Anna, my father's mother, was a distant reality to me. We never again saw each other after my family emigrated to the United States. She sent pictures, wrote letters, and gifts came often. I learned more of her later from my cousin, who was with her much of her young life. She told me many times of her kindness. In the following picture she is stepping into the 1990's. She looks ready. 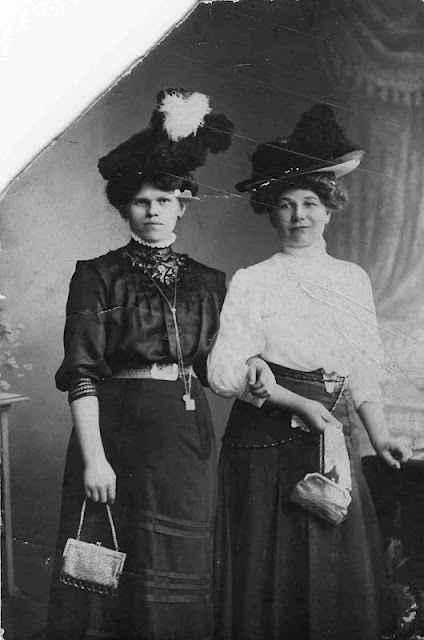 Anna on the right

Thoughts About Oma and Opa Titze
By her Granddaughter Renate
Have you ever heard about how she injured her thigh? That was drama! After being driven out of Schlesien she worked as a teacher. Tante Friedel was gone for a cure due to her illness and in the house where Oma and Opa lived there was a fire. There were many families in this house all living in small rooms. Oma knew there were children asleep in the house so she went looking for them. Opa went to find the fire volunteers and they did not have a ladder. This was after the war and nothing was well organized. Besides, no one acted very quickly to save mere refugees. They all probably thought the fire was set by them. She threw one child out of the window to save them and continued looking while the house was totally ablaze. She couldn’t find the last child and finally threw herself out the window. 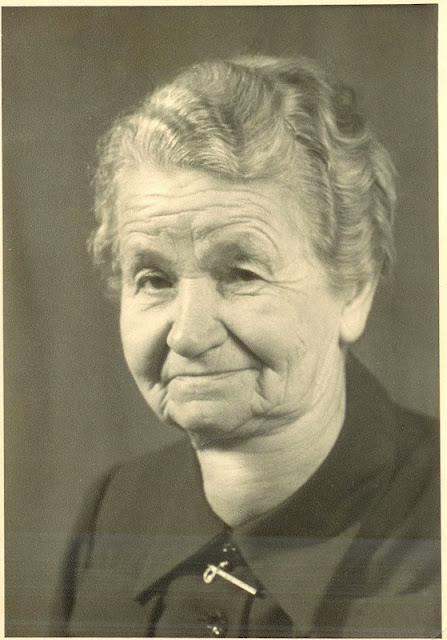 They did not find her right away and she was permanently injured in her thigh. She suffered all her life with the guilt of not saving the last child. This was a child she had cared for and loved. Everyone was glad that Tante Friedel was not there because it would have been difficult to get her out of the house due to her handicap.  Oma was in the hospital for a long time due to the injury from the fire. She had another physical struggle. She was attacked by a dog on the way to the post office and he bit her hand and severed her tendons. She had many adversities but she never complained about not having enough money. 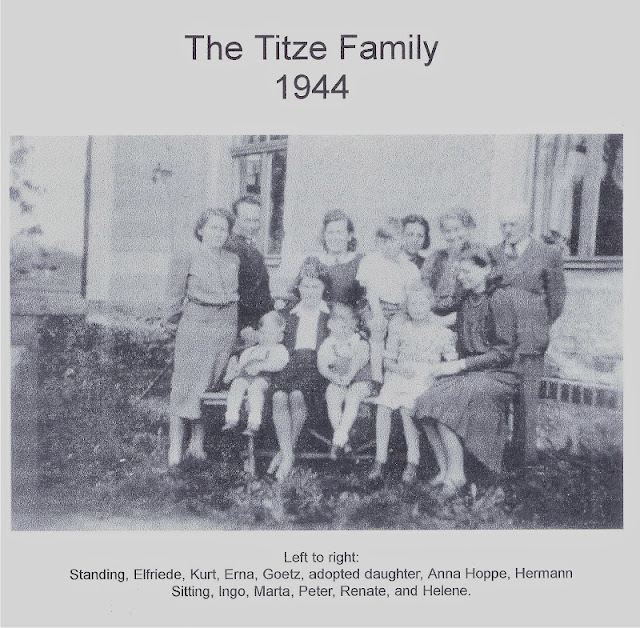 We cannot be compared to the present generation because we sacrificed an incredible amount. I remember wanting to visit Oma and Opa for Christmas one year. I went on the bus on one side of the Weiser River and when I asked when the bus would come to get to the other side they told us later that night. Many people gathered but the bus did not come. Some stayed in the cold and others started walking. It was an icy night and we had a very heavy package. We were bringing groceries. My mother made it 6 kilometers but then she couldn’t go any further. We stayed in a train station overnight and we were soaking wet. The next morning we continued walking and arrived later that day.
Opa was a blacksmith by profession. He had worked on the railroad in Schlesien. In West Germany the tenant farmer would not let Opa work as a refugee. This really bothered him because he was getting older and loved to work on a little land for himself. He was never able to leave the one room where they were sent to live. But we were happy, even in one room. Opa was sleeping on the couch the night he died. He complained about heart pain. The neighbor came over to tell us her daughter was missing. Opa and other men searched for days and he was very upset. He arose one morning and got a drink of water and Oma told him to be quiet because I was sleeping. He went back to lay on the couch and had a stroke and was dead. Tante Erna and her husband moved to Landesbergen after Opa died, to help Oma. Oma always said, “Even though you don’t have any money you always manage to bring something for me in your pocket”. 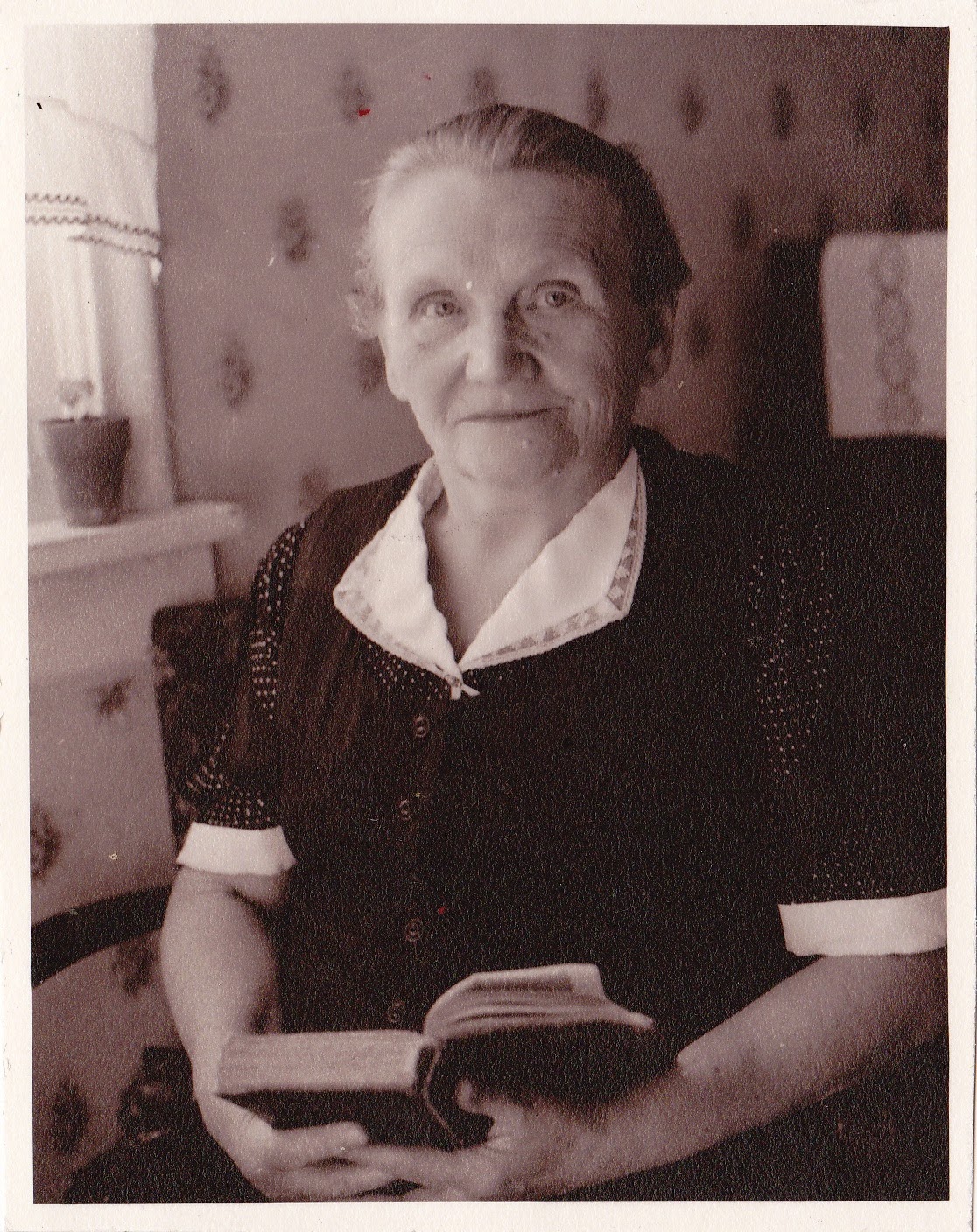 Anna, my mother's mother, came to the United States alone, in 19 . 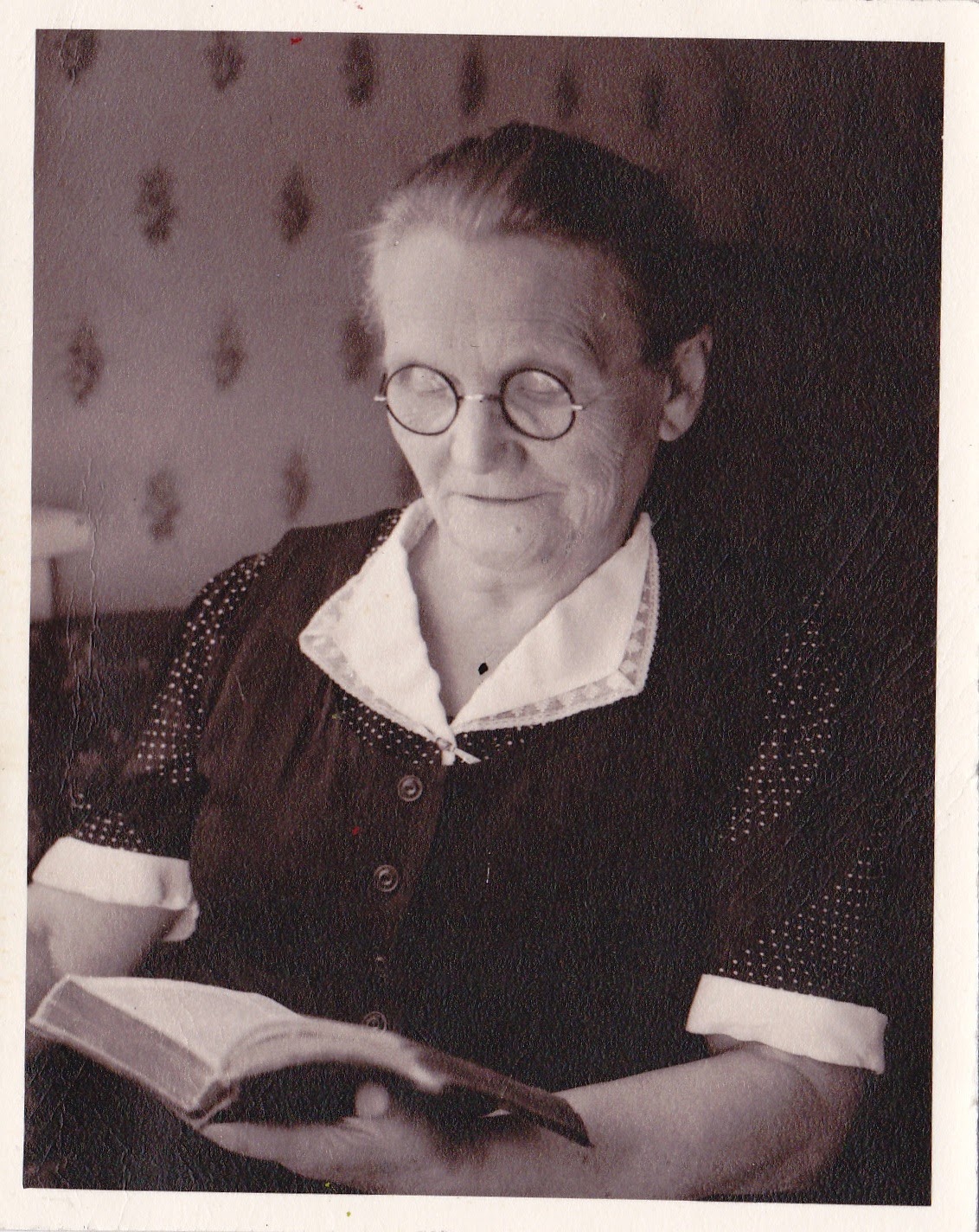 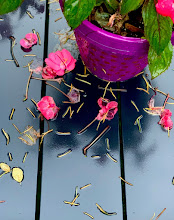 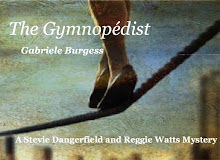 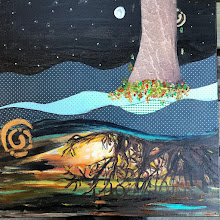 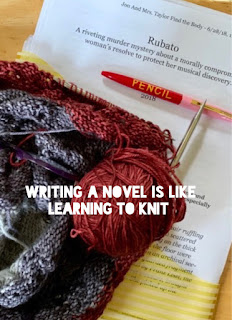